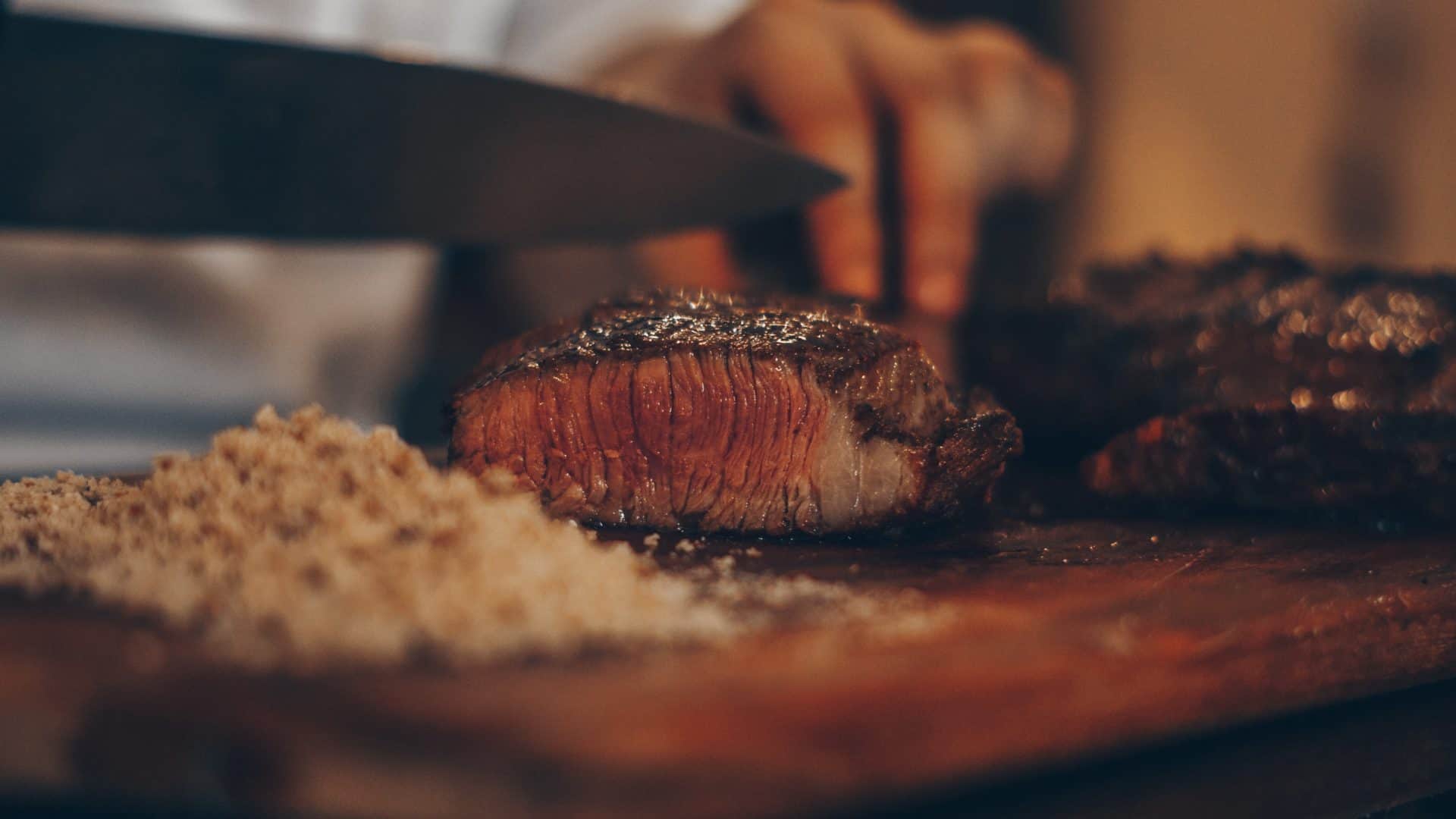 The epic underdog story of Rudy Ray Moore, the comeback king, Dolemite Is My Name is the feel-good movie of the year. Eddie Murphy’s hero, Rudy was a pioneer in developing new comedy and rap styles that influenced an entire generation. He also ushered in an era of wildly popular blaxploitation films.

The movie stars Eddie Murphy as Rudy Ray Moore, who nails it at channeling his unbridled motivation and enthusiasm for producing his first movie, Dolemite. But first, he needs funding so he has dinner at his aunt’s house to ask for money. The menu is classic and simple yet oh-so-satisfying: steak fried in a pan, green beans, mashed taters, and bread & butter.

You can serve this meal buffet style, which will allow your dinner guests to choose their own portions. Or, you can plate each dish and place a basket of bread and butter on the table.

Fun fact: The film centers on the making of Dolomite (1975), but the epic sex scene, car chase, and a Cadillac exploding came from the 1976 movie The Human Tornado. Although not historically accurate, the producers purposely included these legendary scenes as a tribute to Rudy Ray Moore.