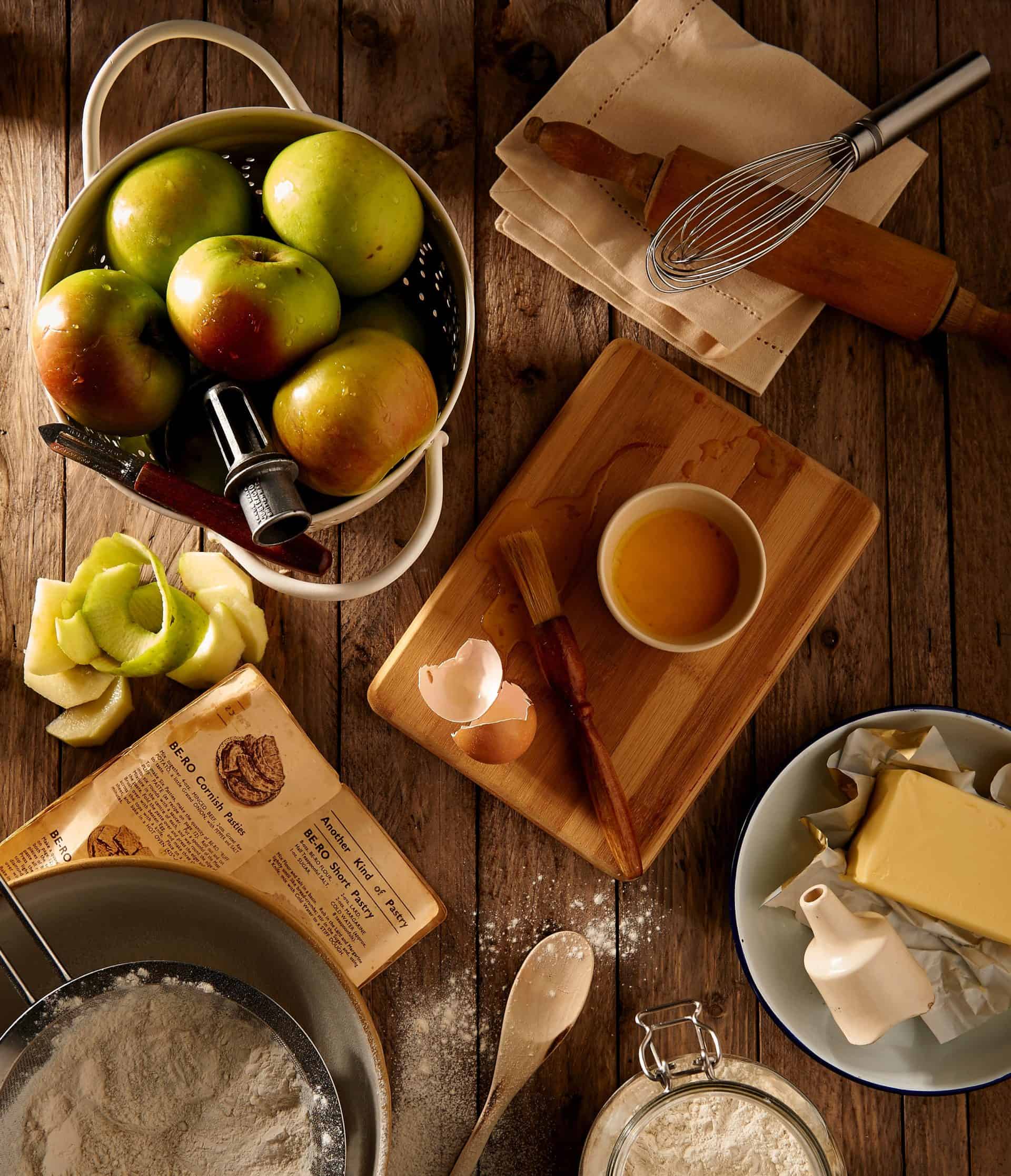 Based on the popular series of books by Laura Ingalls Wilder, Little House On the Prairie was a hit ’70s TV show that ran for nine seasons. Starring Michael Landon as Charles Ingalls–also the producer (and my fantasy dad)–the show follows the Ingalls family and their wholesome life in 1870s Minnesota. In every episode, they always have an abundance of love for each other, the good Lord, and old-fashioned comfort food.

Along with fresh baked bread and dinner cooking over an open fire, Ma (Karen Grassle) would often make apple fritters, a family favorite–in one episode, Pa (Michael Landon) enjoys them so much that he asks for seconds. This version of apple fritters is based on an updated recipe from an antique cookbook published in the late 1800s.

Bonus tip: Castor sugar has a superfine grain that adheres well to the fried batter, but powdered sugar can also be substituted.